The film stars Rajashri Despande and Kannan Nair and follows a north Indian girl Durga who flees with a boy from Kerala named Kabeer. S Durga reportedly had no screenplay or a written hentay tekken story and was entirely shot in a night. 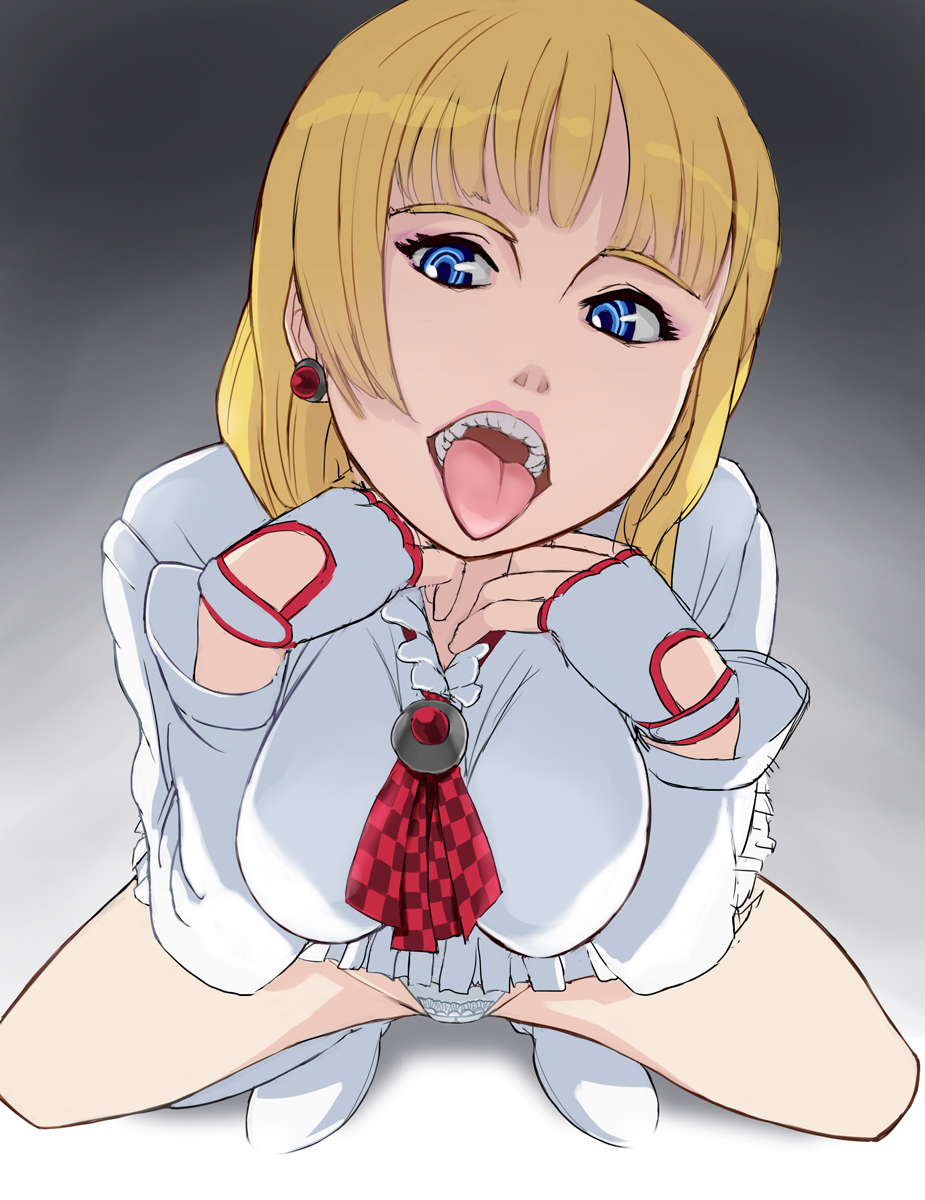