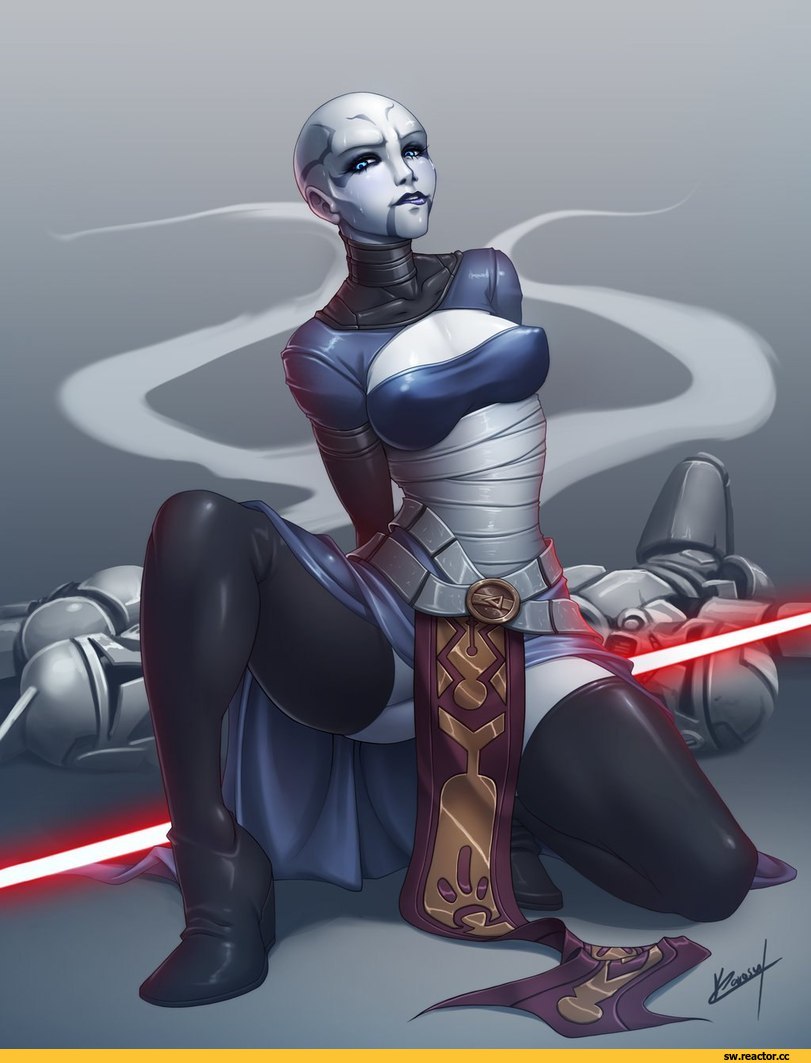 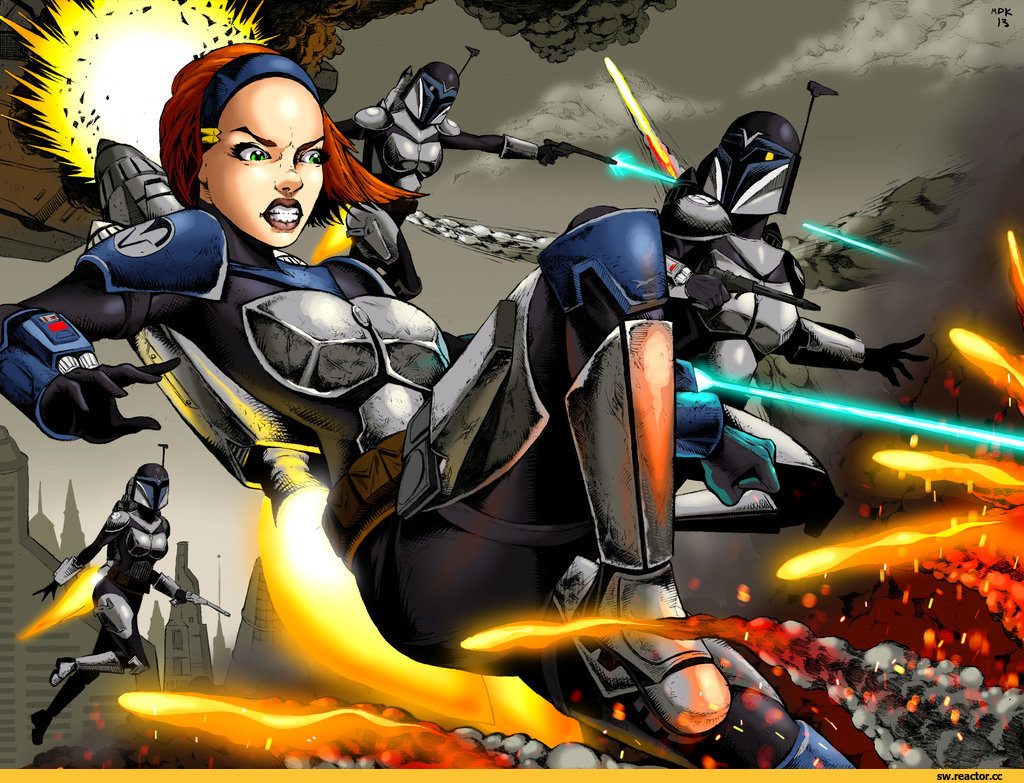 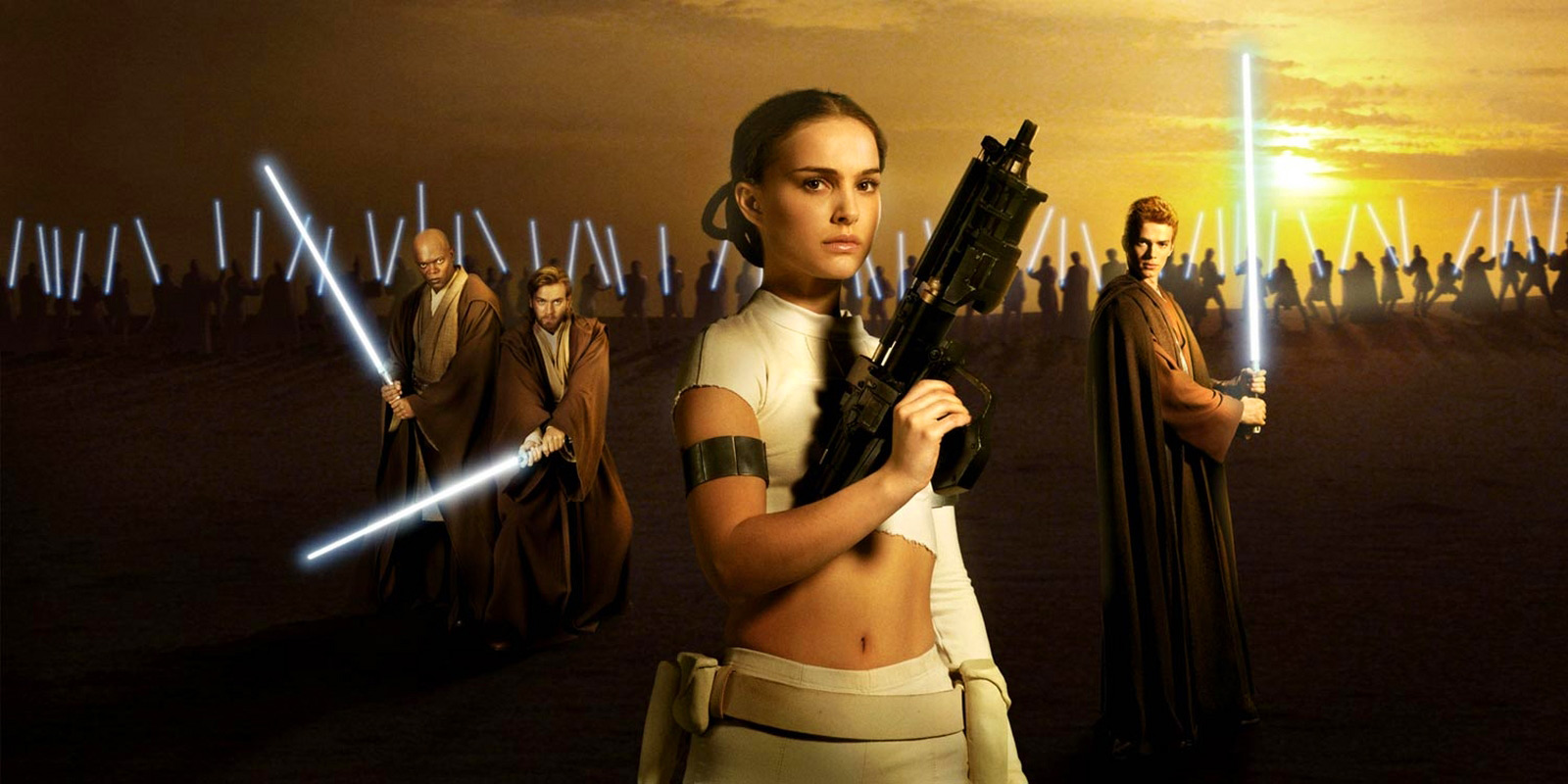 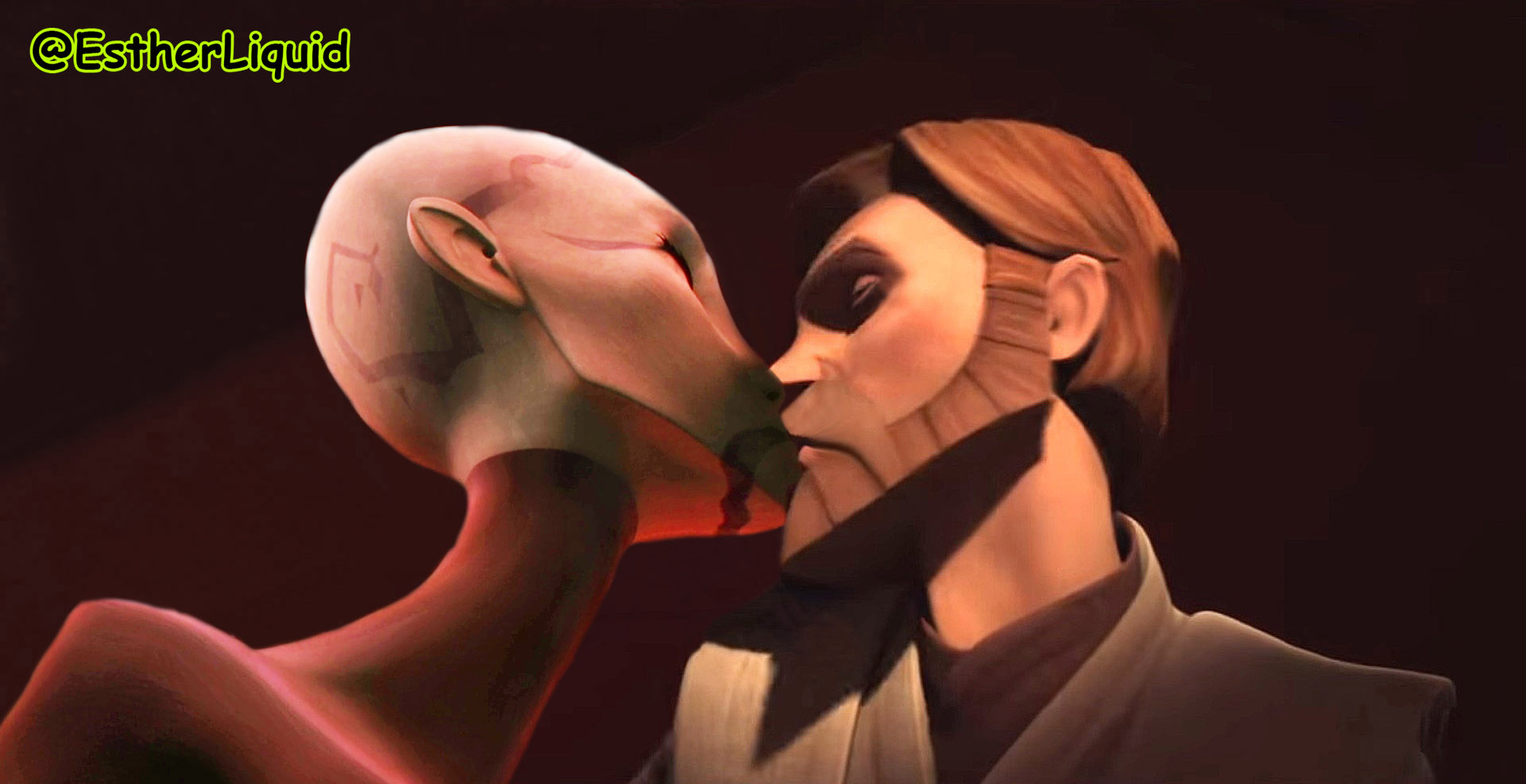 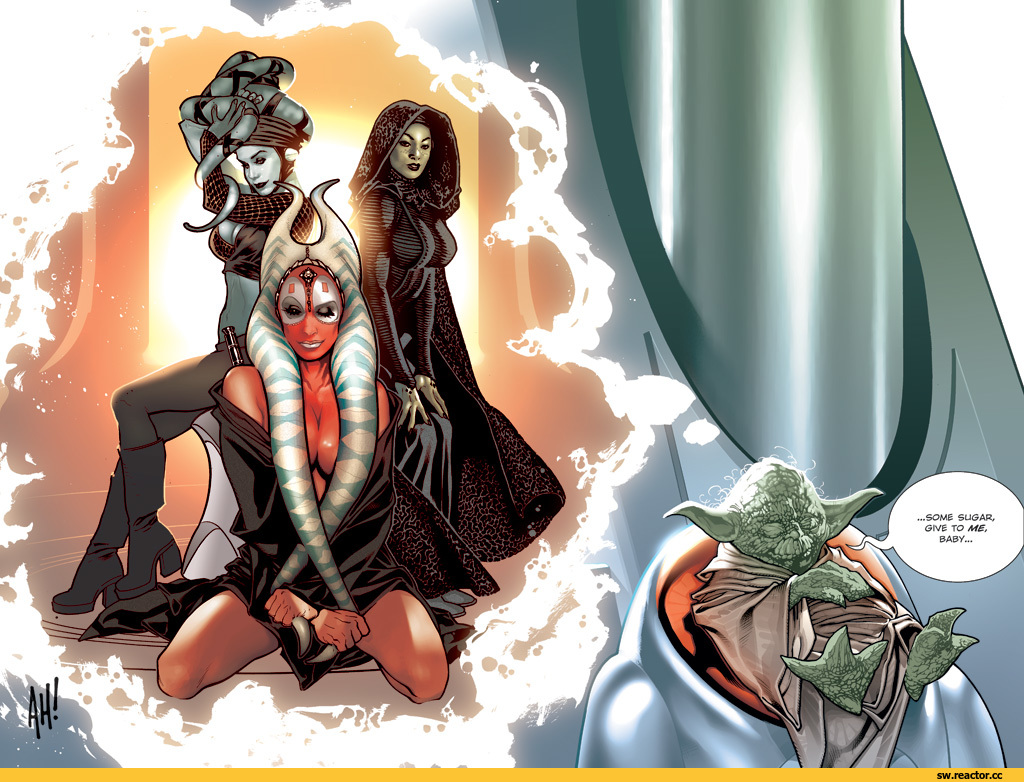 Aldiss, in "Billion Year Spree" (1973) "A literary genre developed principally in the 20th Century, dealing with scientific discovery or development that, whether set in the future, or the fictitious present, or in the putative past, is superior to or simply other than that known.